Preview 1 out of 5 pages 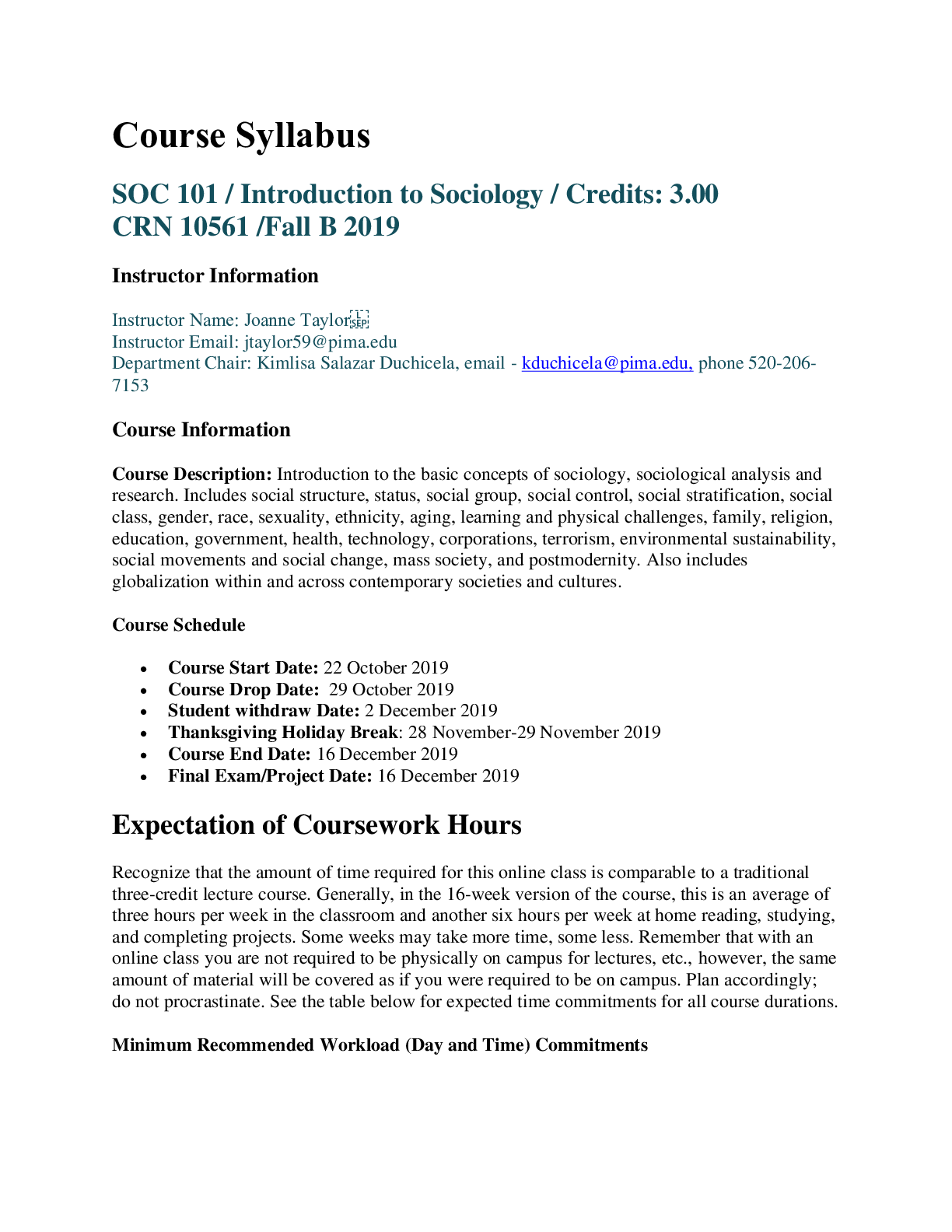 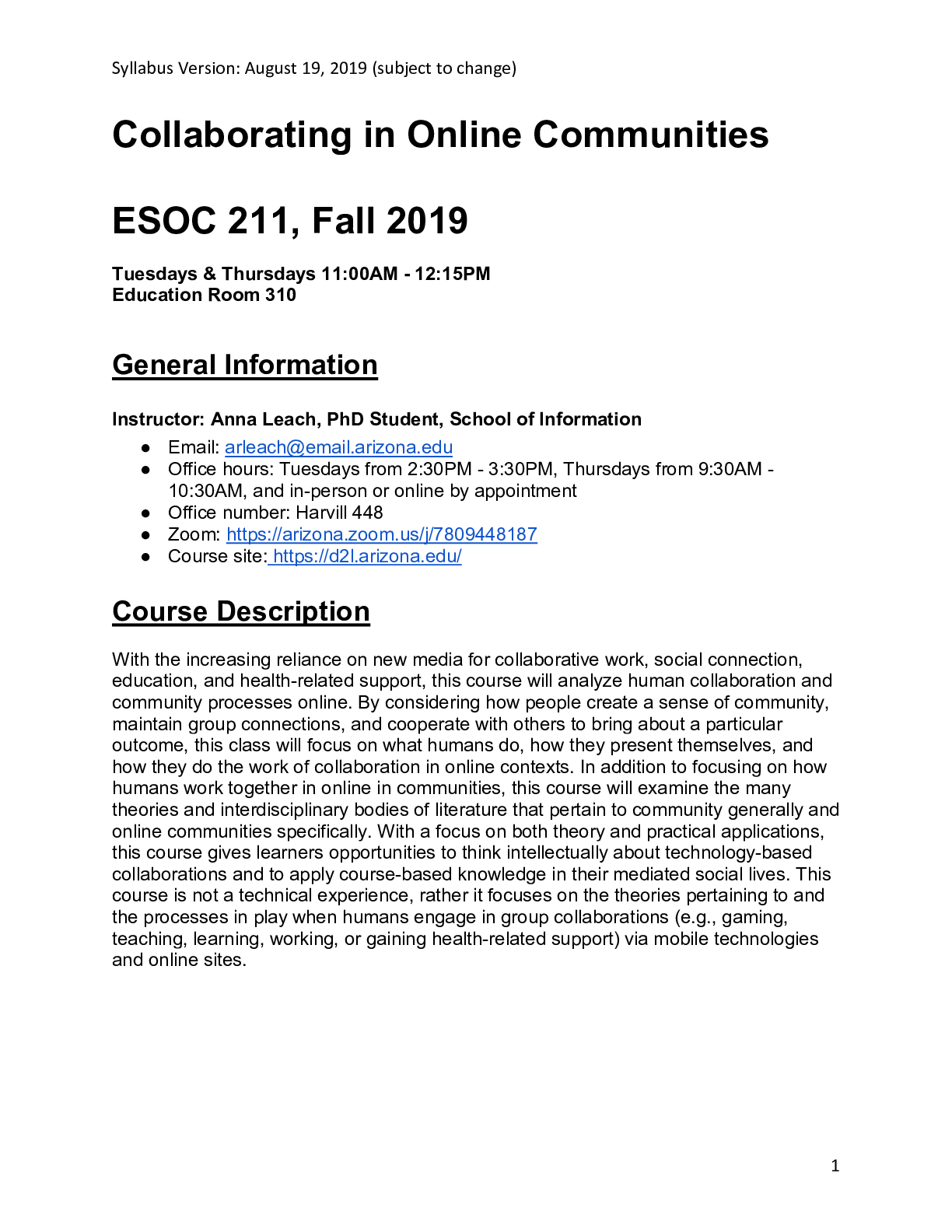 Course Description With the increasing reliance on new media for collaborative work, social connection, education, and health-related support, this course will analyze human collaboration and commu... 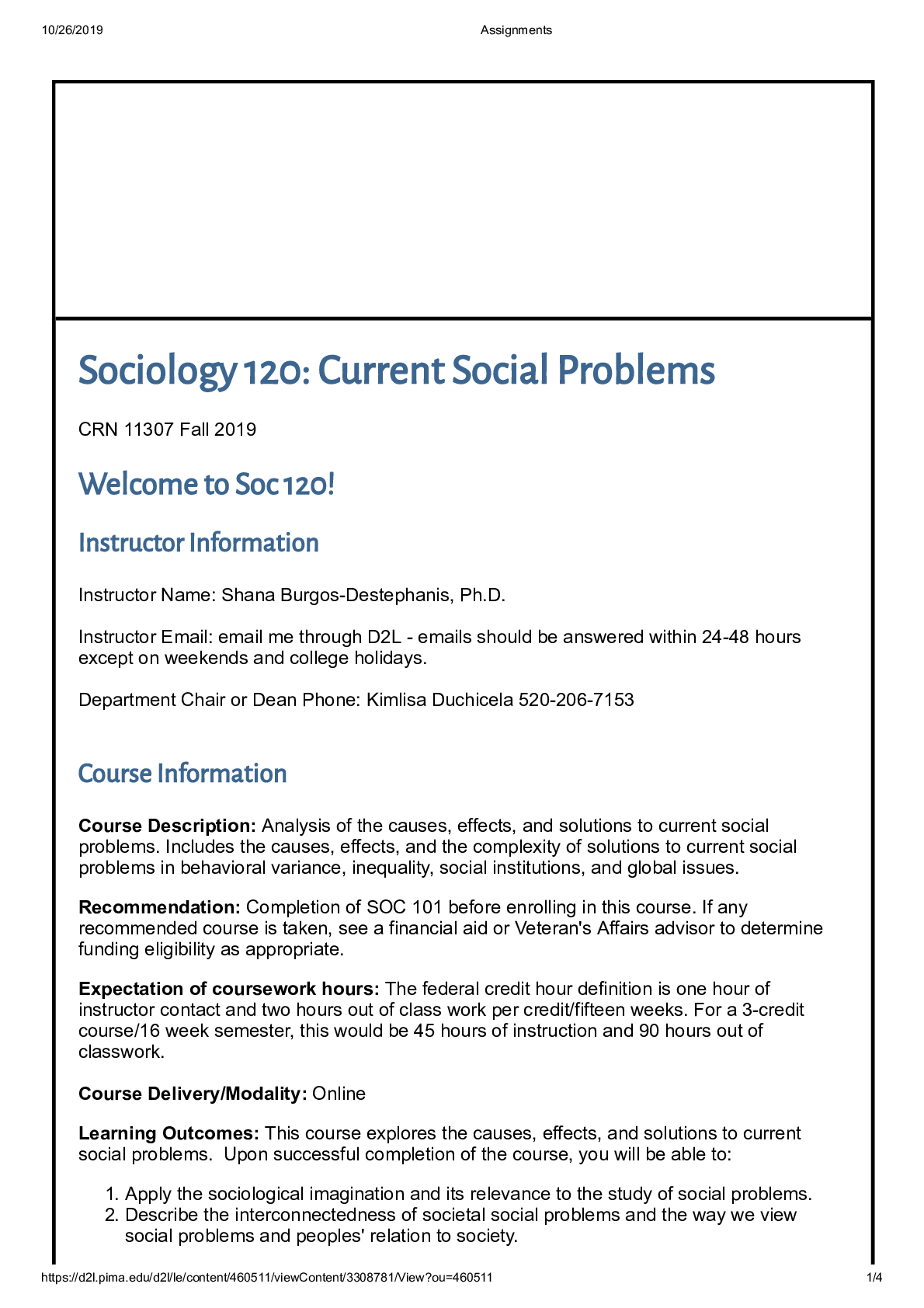 By Kirsch 3 years ago 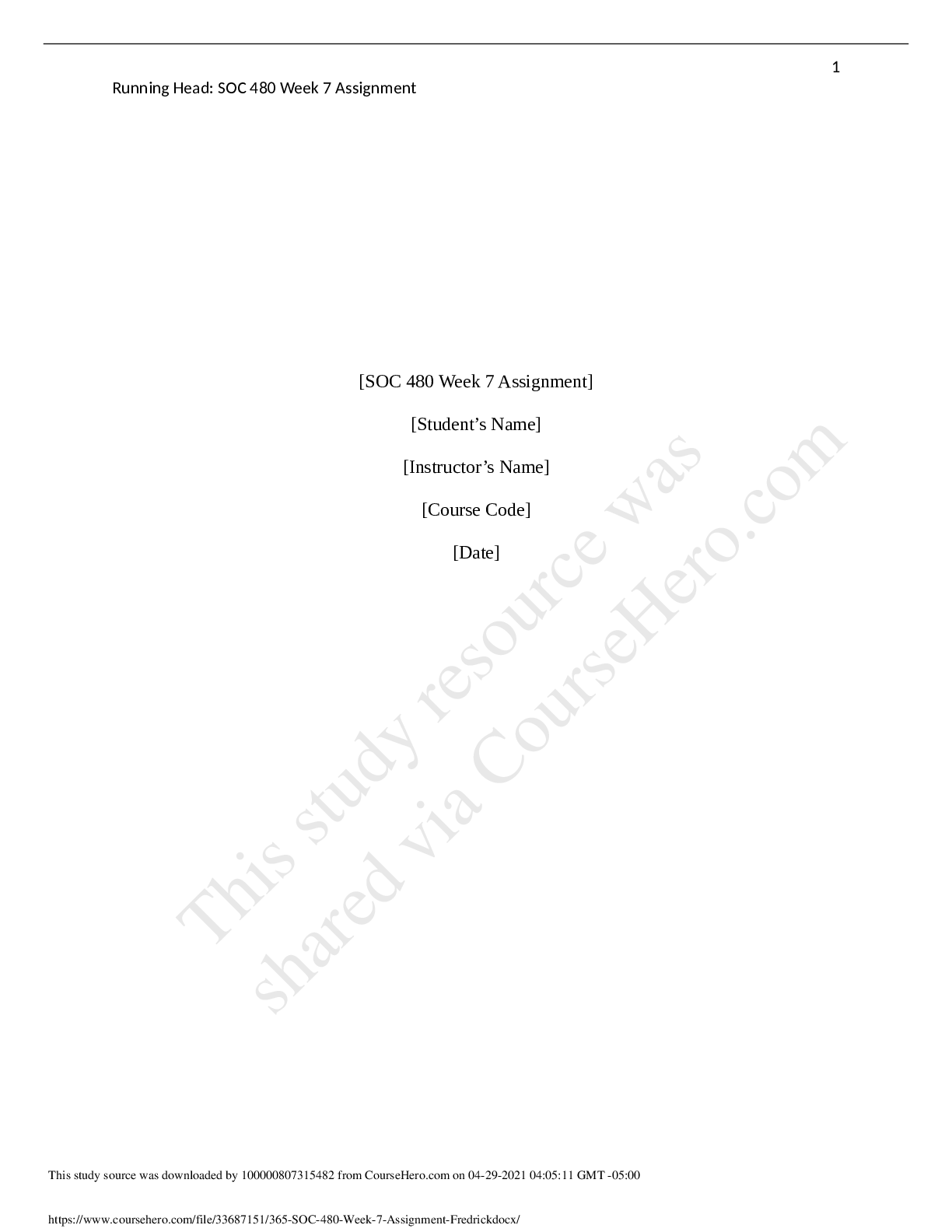 The final Research Proposal assignment for this course contains multiple parts that are due at different intervals in the course, with the final assignment due in Topic 8. Access and read the “Researc...