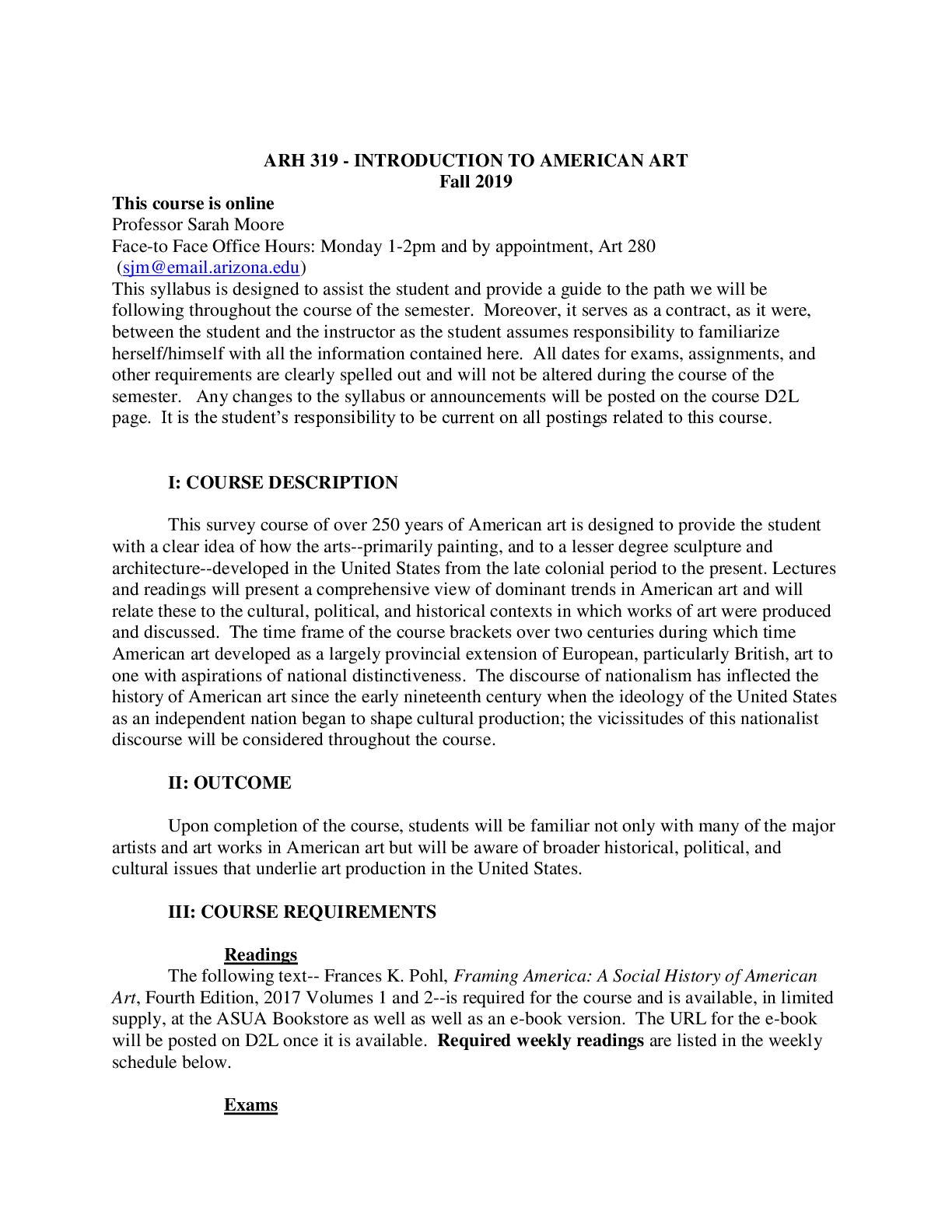 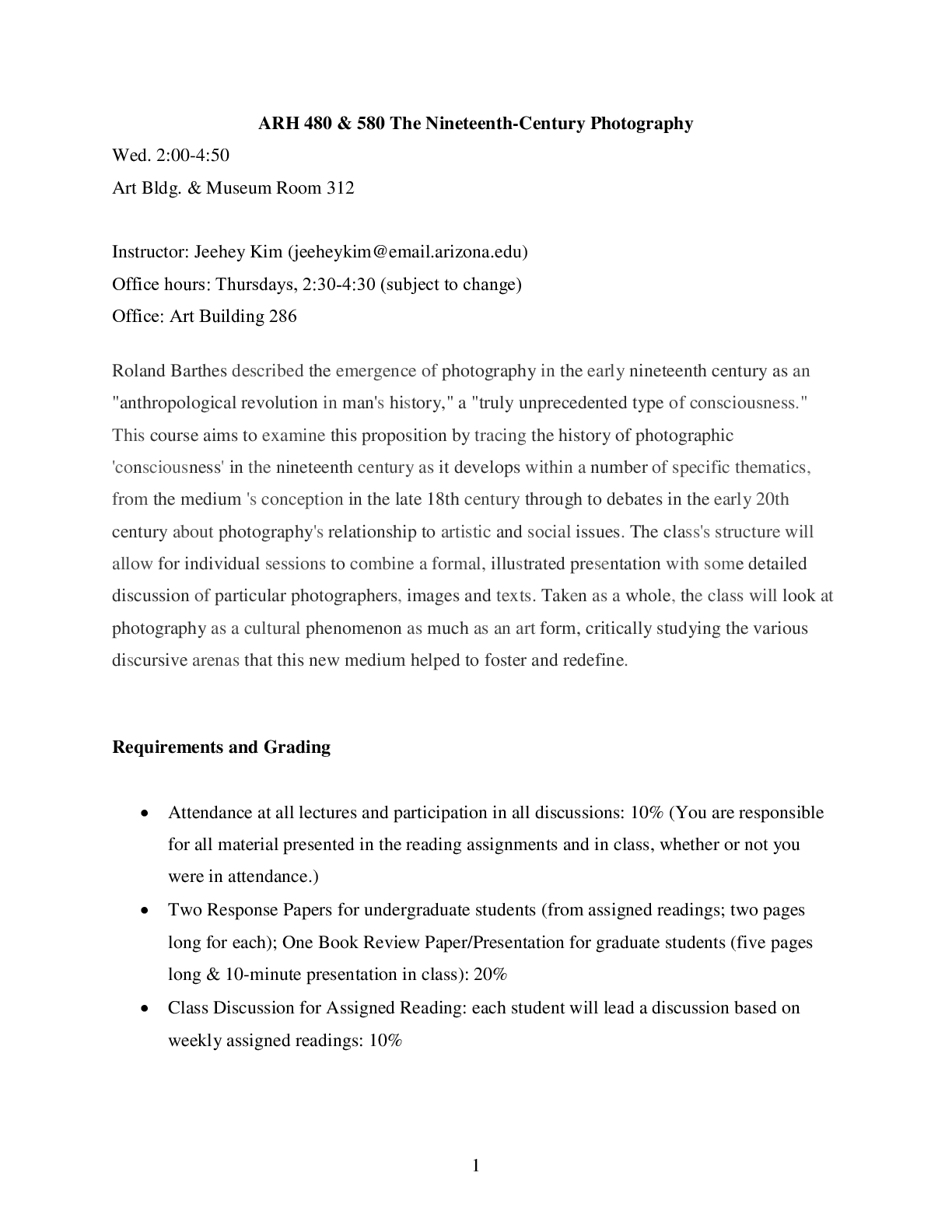 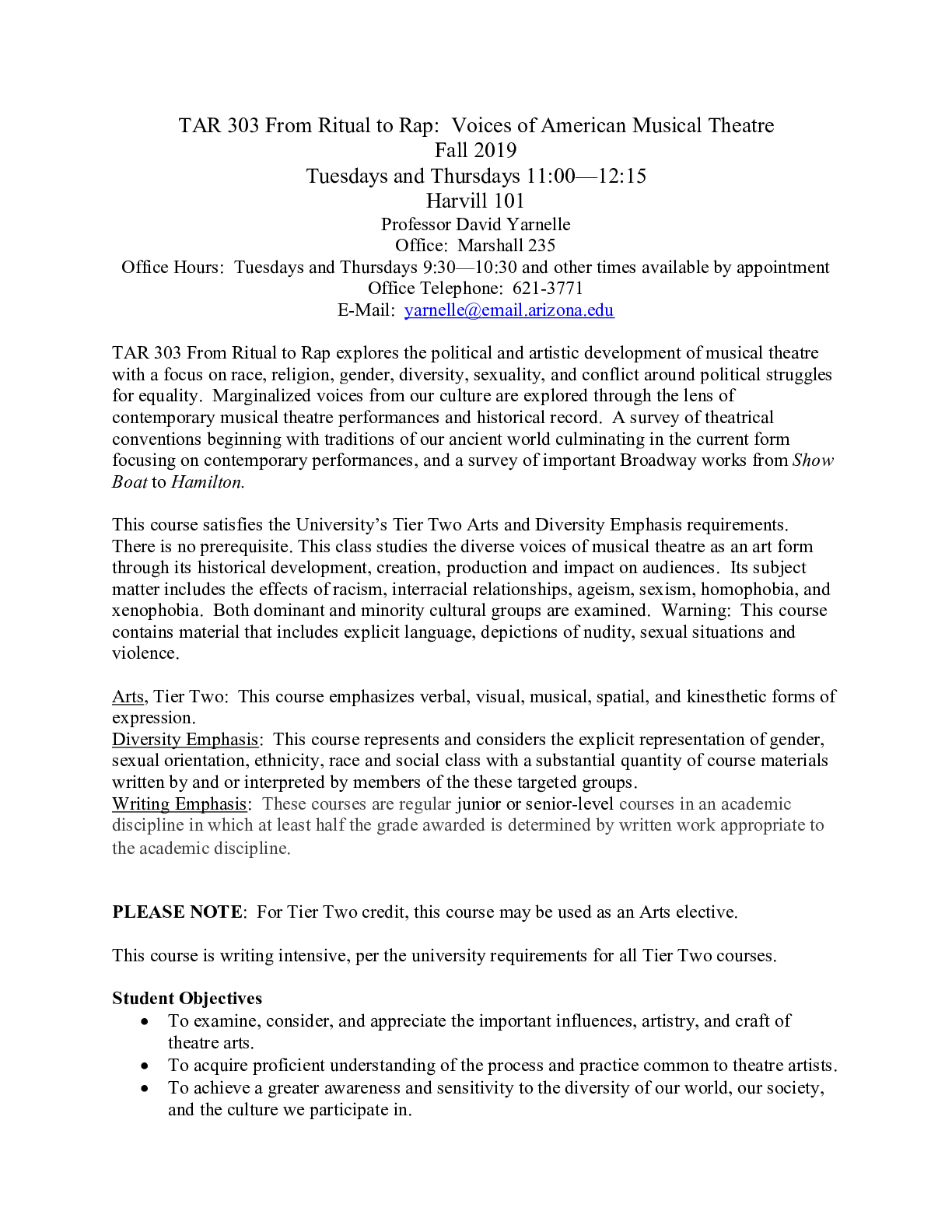 This syllabus is designed to assist the student and provide a guide to the path we will be following throughout the course of the semester. Moreover, it serves as a contract, as it were, between the s... 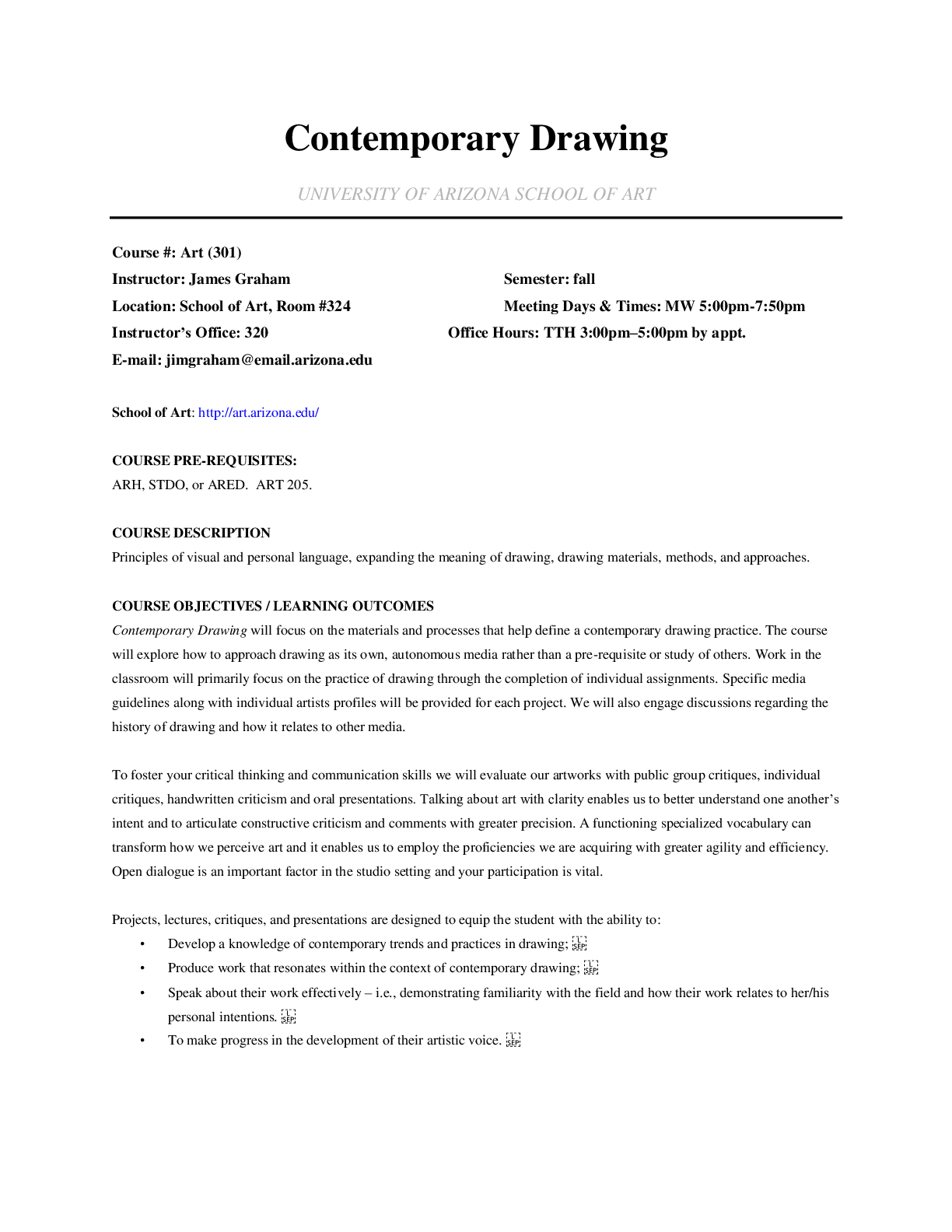